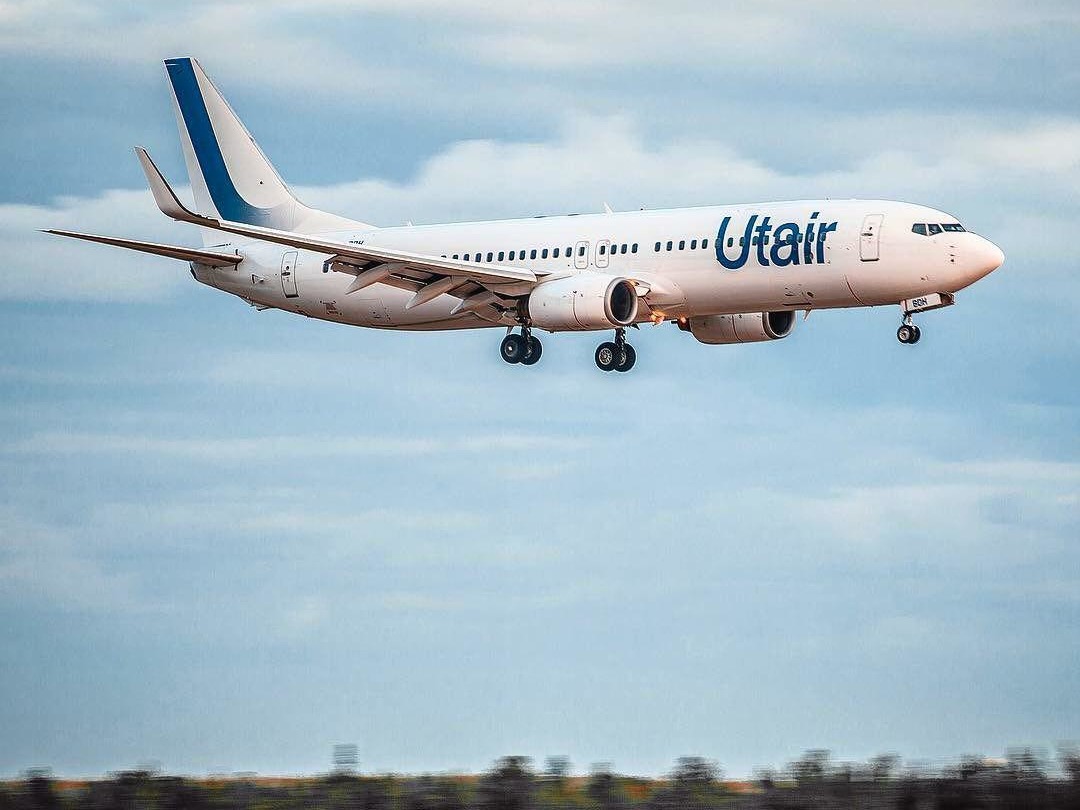 Utair adds a new nonstop flight from Vladikavkaz to Sochi

Starting from June 1, Utair launches direct service from Vladikavkaz to Sochi. Boeing 737 aircraft will fly between the cities twice a week, on Tuesdays and Saturdays. The departure time is set at 10:45 from Sochi and 12:45 from Vladikavkaz, local time.

Thanks to new Utair fares, passengers can save more without overpaying for extra luggage kilos they do not use. “Minimum” is the best available fare for passengers travelling without luggage with 1 cabin bag up to 5 kg. The “Optimum” fare includes cabin luggage up to 5 kg and 1 luggage bag up to 20 kg. The “Premium” fare includes 2 items of carry-on baggage up to 5 and 10 kg, and luggage.

“Despite Sochi and Vladikavkaz being near each other, it used to take 12 to 14 hours to travel by car. Now the travelling time has gone down to just one hour. Utair believes that the new flight will facilitate a new surge of development in local Vladikavkaz to Sochi tours,” comments Pavel Permyakov, CEO of Utair – Passenger Airlines.