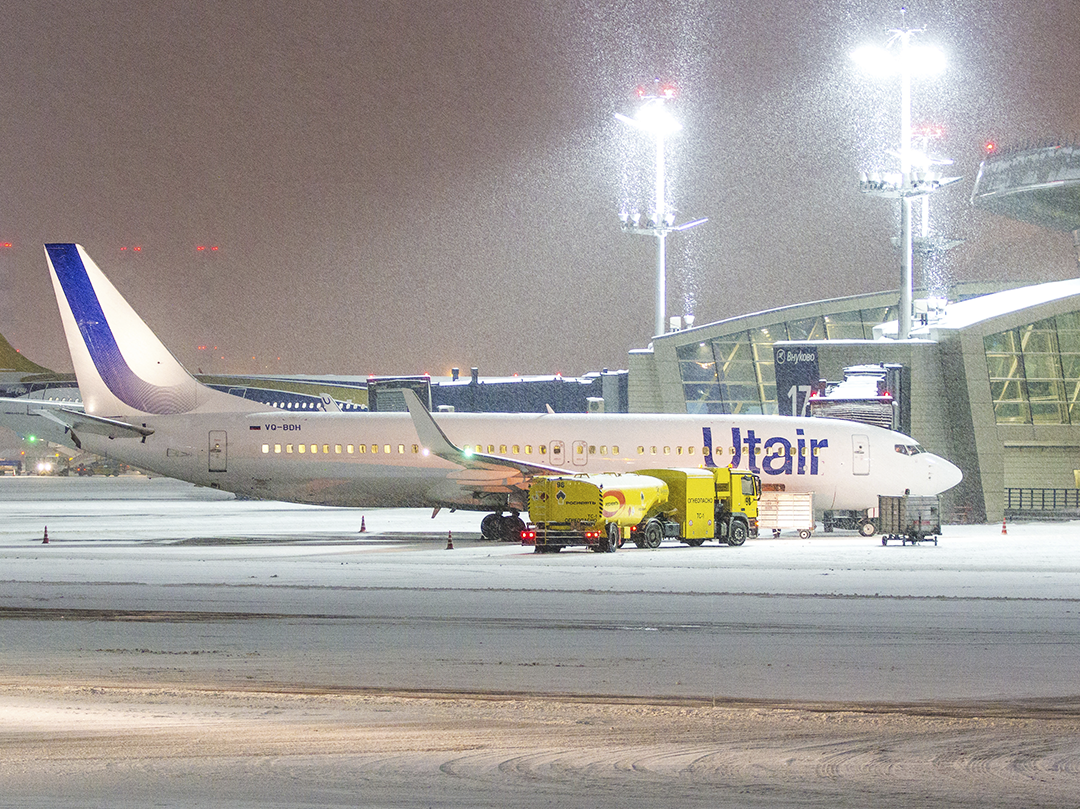 In January 2020 Utair significantly extended its route network in Russia. Fourteen new direct flights between regions will be added to the airline winter schedule. The flights will commence from January 2020. The tickets are available online (utair.ru) and on Utair mobile app.

For all regional routes the airline company provided comfortable ATR-72 crafts with maximum capacity of 70 passengers.

Direct Utair flights connected regions of Russia, from the South and the Volga region to Ural and Western Siberia:

“Utair continues to implement strategy for the development of regional flights without transfer in Moscow, as well as develop transport corridor “South — the Volga region — Ural — Western Siberia”. Starting from 2020 new base points in Astrakhan, Volgograd, Vladikavkaz, Kurgan, and Omsk will be added to this corridor. We will also implement new connection points in Utair base airports: Surgut, Tyumen, and Ufa,” declared Pavel Permyakov, President of Utair — Passenger Airlines.


Utair is the most punctual airline in Russia in 2018. According to the Federal Air Transport Agency (Rosaviatsiya) rating, the company performed 99.18% of flights on schedule or with minimum delays up to 2 hours. In 2018, passenger traffic increased by 8.7%, to 8 million passengers.