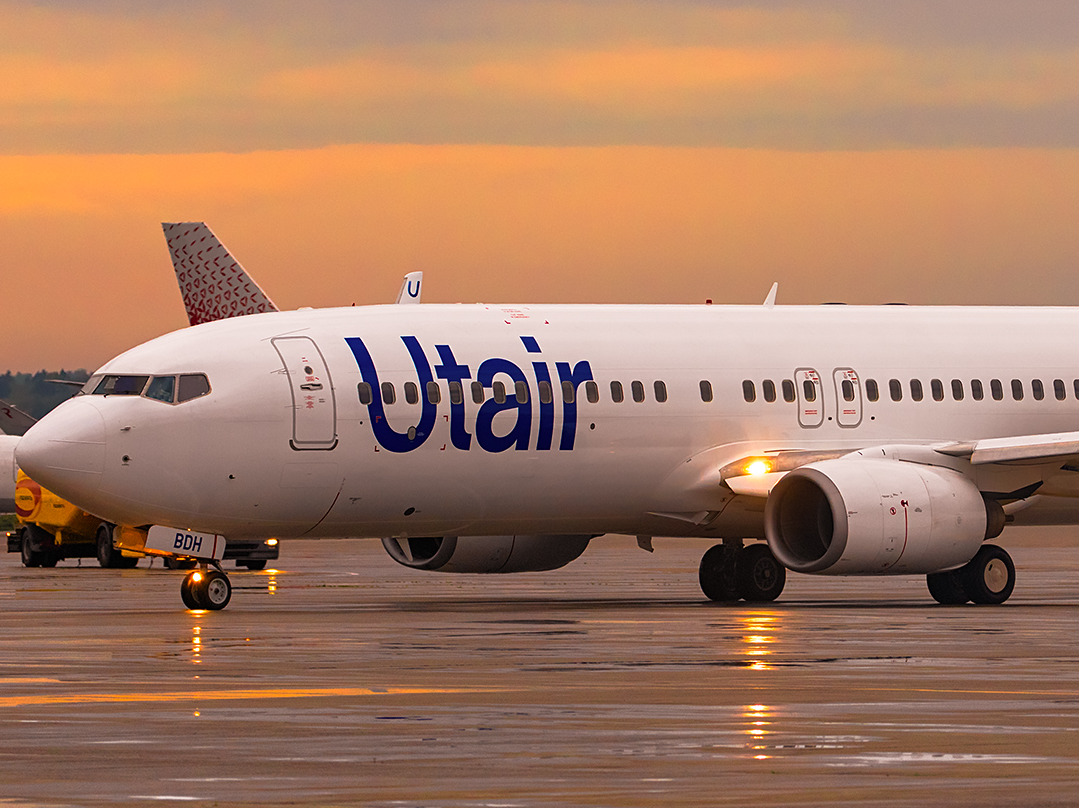 Starting from June 3, Utair launches direct service from Mineralny Vody to Sochi. ATR 72 aircraft will fly between the cities twice a week, on Mondays and Thursdays. The departure time is set at 10:25 from Sochi and 12:25 from Mineralny Vody, local time.

“This season Utair is vigorous at carrying citizens of the Russian regions to Russia’s most popular resort Sochi. The airline will provide service from Astrakhan, Vladikavkaz, Volgograd, Moscow, Nizhnevartovsk, Surgut, and Tyumen. Utair also resumes flights within the region to provide connection between Sochi and Mineralny Vody, while nonstop service to Krasnodar will be provided by more spacious Boeing 737 aircraft,” comments Pavel Permyakov, CEO of Utair – Passenger Airlines.