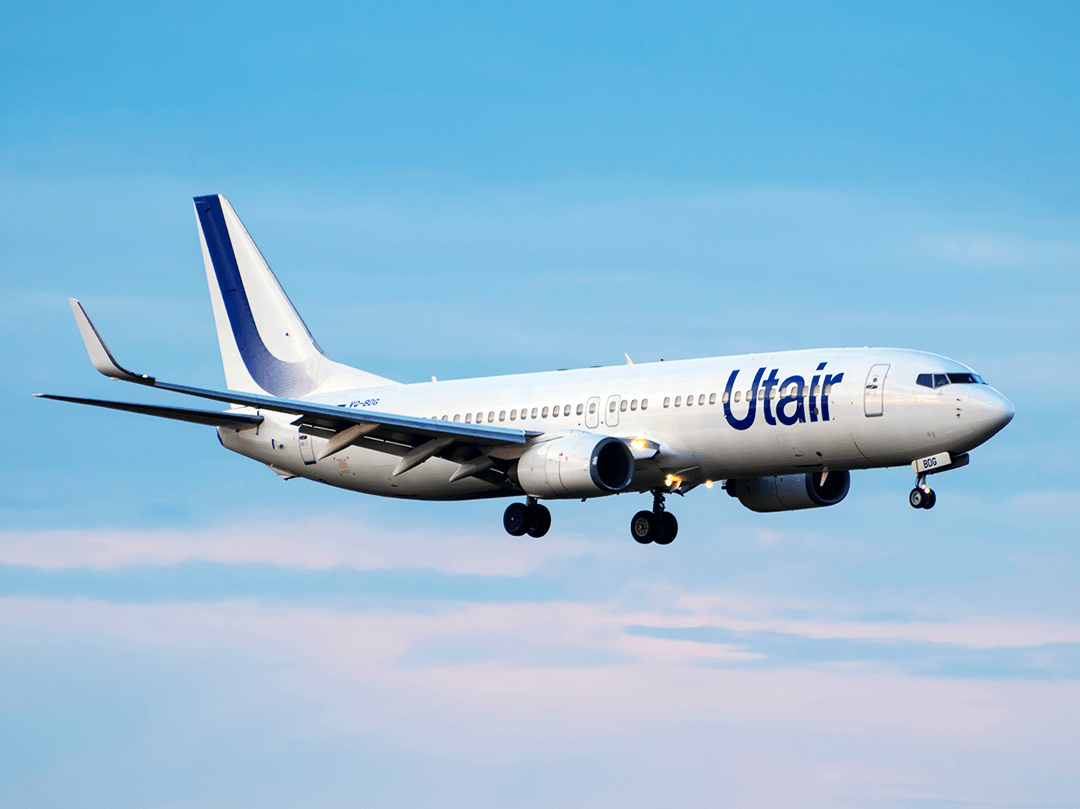 Utair Aviation PJSC published the financial statements for 9 months of 2019 issued in compliance with the Russian Accounting Standards (RAS).

“The company has shown positive financial result, even as the situation in aviation sector remains difficult. Utair achieved the results through continuous efforts to enhance the effectiveness, however the company is rather pessimistic about the industry prospects due to low growth in GDP, continuing currency and fuel related risks,” stated Andrey Martirosov, General Director of UTair Aviation PJSC.

Over a nine-month period Utair built up performance indicators and transported 6 119 834 passengers (+1.2 % to the same period last year). Regular Utair flights occupancy rate has increased by 3 p.p., up to 84 %, while average market load factor of the Russian carriers is not growing.

The company pays great attention to fuel cost control, as it constitutes over 30 % of carriage expenses. Beginning in 2019 Utair is implementing GoDirect high-tech programme to enhance fuel efficiency. As a result, over a nine-month period specific fuel consumption decreased by 3 % of the plan and by 5 % relative to 2018.

Moreover, Utair reduced turnaround time by 10 minutes on average, even though the company flies to hard-to-reach airports with adverse climatic conditions.

Flexible fares with options for additional services, as well as new fares management algorithms based on big data, that Utair has been testing since 2019, helped to achieve operational efficiency.