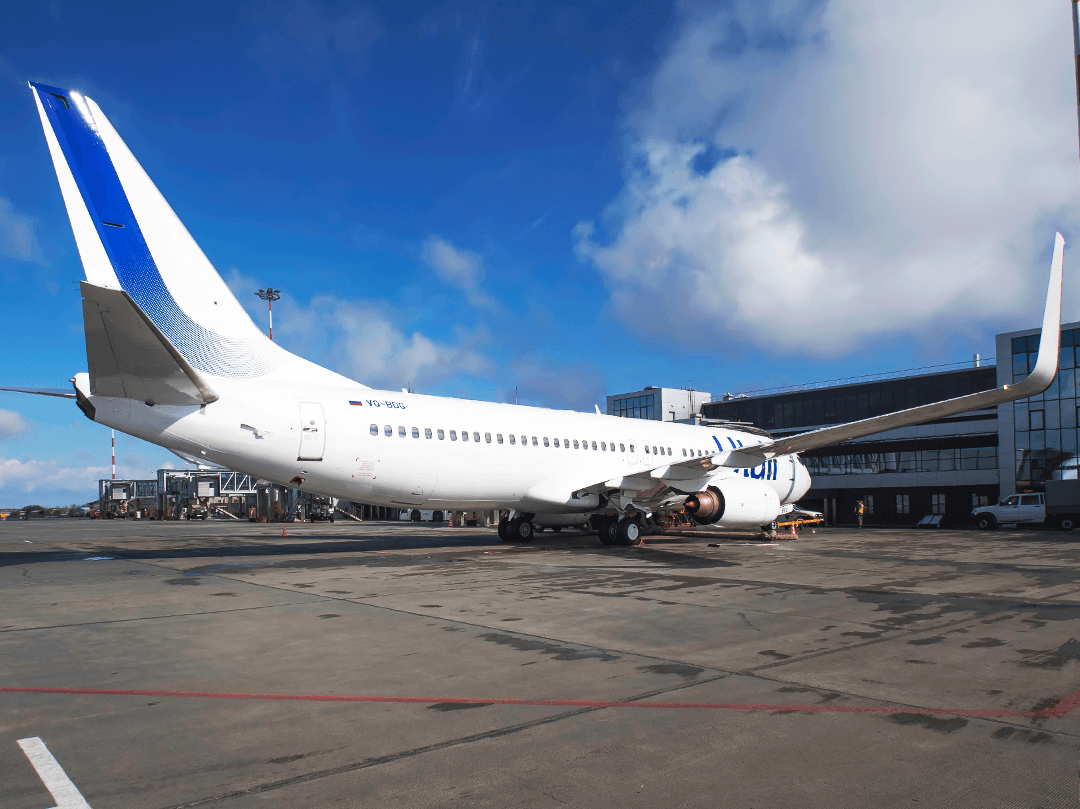 Utair closed FY 2019 with an increase in its key production indicators — capacity utilization and passenger flow.

“Utair continues to expand its presence in the regions. The airline’s goal is to lead the regional transportations. So, we are increasing the flight capacity utilization in these directions, although the growth rate of the indicator in the industry is almost zero. In early 2019, Utair introduced new tariffs that have come across very well and allow us to expect operating profit at the year end,” commented Pavel Permyakov, President of Utair — Passenger Airlines.

The flight capacity utilization has grown by 3% up to 83%; the passenger flow has grown by 1.7% — the airline has provided for transportation of 7,762,588 passengers. The passenger flow growth leaders are the main Utair hubs in the South, Povolzhie region, and Siberia: Anapa (29 %), Ekaterinburg (50 %), Tyumen (12 %), and Ufa (20 %). Last year, Utair launched 21 new regional non-stop regional routes in Moscow, plus 2 more routes directly connected Ufa to Vienna and Makhachkala to Saudi Arabia.